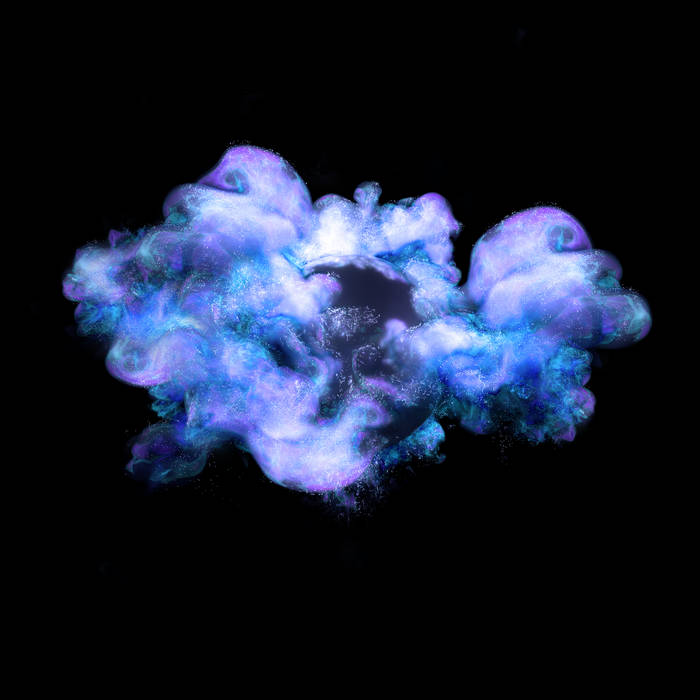 The album is about reconnecting to one’s true self and the discovery of the inner worlds: it is born from an ongoing artistic journey, which began in TSVI’s childhood.

The artist grew up with parents who practise Hinduism, which is quite unusual for an Italian family. In most recent times he was hugely inspired by his partner’s religious and musical background, after she exposed him to Middle Eastern music and Sufi ideologies. TSVI started creating tracks that were influenced by bellydance percussionists such as Emad Sayyah and Hossam Ramzy, combined with Dancehall, Tarraxo and Trance.

The album is largely influenced by the role of music in transcendental Sufi practices and resembles an inner journey through different states of meditation and self-discovery.

Vedic and Tantric knowledge are also important here. Each track is a state of mind from the opening one, ‘Root’, to the last one, ’Crown’, as they represent the first and last
Chakras and all the other states found in-between.


Get ready to embark on a journey through mind, body and soul.