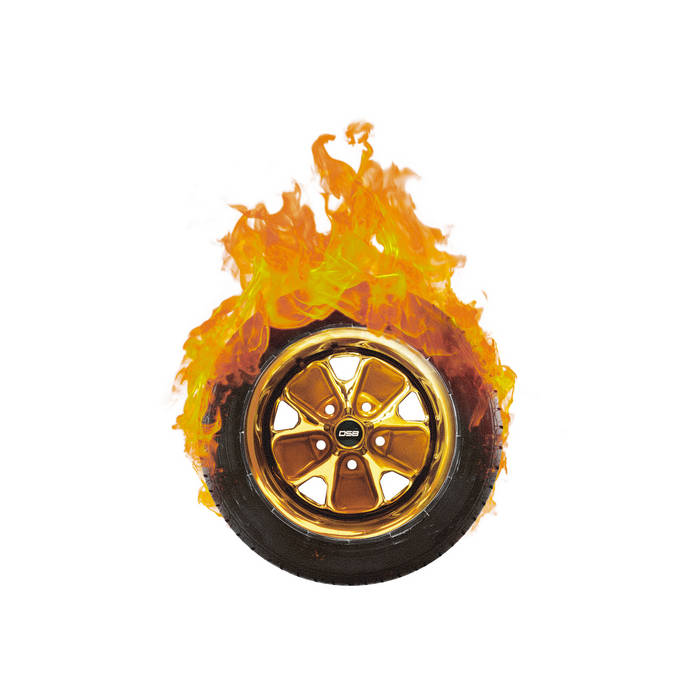 
Nervous Horizon is very proud to be releasing three of Durban’s finest producers this summer. Ndu Desoul M, Xoh da Deejay and Dj Ndoski known as ‘Da Soul Boyz’, are one of the main crews that have been pioneering the South African style gqom from its birth.

Based in the Durban townships of Umlazi and Newlands, the three met at high school in 2011. At school they used to exchange music and record mixtapes together, eventually they started making beats after class in 2013 and things got more serious. It was in this period 2013-14 that some of the most influential tracks were made, mixing various percussive patterns and tribal calls together to give their own twist to gqom which they call ‘core tribe’.

Their influence is heard in many tracks by other producers of the genre up to this day.

Da Soul Boyz have worked with many artists including Distruction Boyz & Infamous Boyz and also have a forthcoming project in the works with Griffit Vigo.

‘Welcome To Durban’ is a true representation of the trio’s strength and is guaranteed to hypnotize any dancefloor!